In our second night of preliminary battles in the 2013 Miltown Beat Down we heard some AMAZING beats. We had MTBD rookies James Dece and Mike-A-Knight getting lots of love from the crowd. We also had a few veterans on stage reppin’ the Beat Houzing Group and Pay Dirt Productions. Here is out re-cap…

Here are the scores for the first round of battles: ( perfect score = 495 ) 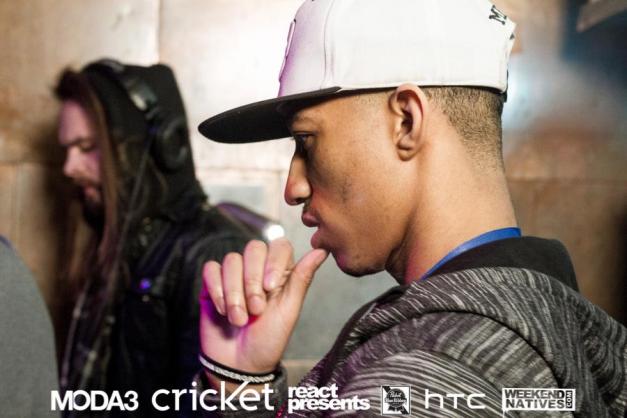 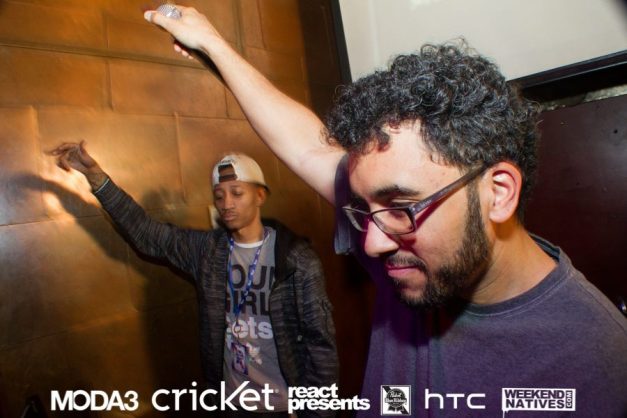 With 4 of the 5 judges declaring Pay Dirt Productions as the over all winner, they will move on to the finlas at Turner Hall Ballroom on May 3rd.

You can purchase tickets here.

Madden Miles
vs.
James Jaxin
vs.
Auggie
vs.
S.D